Walk in the Footsteps of Giants on Montana’s Dinosaur Trail

HELENA, Mont., May 15, 2019 /PRNewswire/ — There’s something magical about dinosaurs. We love them as kids, then have the opportunity to revisit the imagination and spirit of adventure these prehistoric giants evoke with our own children. In Montana, you can look up with the same childhood awe at the towering skeleton of a Tyrannosaurus rex and try to picture it roaming the land millions of years ago. You can dig for fossil treasures and laugh as you forget about dirtying your clothes, because it’s all part of the adventure. As the school year ends and summer travel begins, you’ll find Montana’s family-friendly offerings – like the Montana Dinosaur Trail – hold a variety of adventures that are ideal for kids and kids-at-heart.

Winding its way through the state, the Montana Dinosaur Trail takes travelers back in time to 14 locations to learn about Montana’s prehistoric residents. While the trail starts along Montana’s Rocky Mountain Front and ends in Southeast Montana, dinosaur enthusiasts can explore the sites in any preferred order. As an added bonus, many of the stops on the trail are home to fossils and artifacts that were unearthed right here in Big Sky Country. The trail’s Prehistoric Passport makes it easy to visit them all – just like the dinosaurs did.

If you love dinosaurs, a day at the Museum of the Rockies in Bozeman is a must during your Montana adventure. It’s one of the world’s finest research and history museums, as well as a Smithsonian affiliate.

Ideal for multi-generational visitors, the museum takes you back in time with an impressive fossil collection, permanent exhibits and planetarium shows, as well as a chance to view two of Big Sky Country’s most famous dinosaurs—Big Mike the T. Rex and Big Al, a nearly complete Allosaurus.

Big Mike is one of the most complete T. rex skeletons in the world. His 15-foot bronze cast stands watch over the museum, greeting you upon arrival. While he’ll make his debut this summer over 1,900 miles away as the Nation’s T. rex, Big Mike has been a prehistoric treasure in Big Sky Country for over 30 years. A local family discovered the fossil in eastern Montana in 1988, catching the attention of a Hollywood film team who used the excavation to help produce Jurassic Park. The skeleton, which traveled from Montana to Washington, D.C. in 2014, will finally be unveiled at the Smithsonian on June 8, 2019 as the centerpiece of their new Fossil Hall.

A four-hour drive north from Bozeman will take you through limestone bluffs carved by the Missouri River and sweeping valleys of farm land to an area known as the Rocky Mountain Front. Nestled here in the shadow of towering mountain peaks, you’ll find the small communities of Bynum and Choteau, both of which are prime destinations on the Montana Dinosaur Trail.

With a population of 31, Bynum is a small town – even by Montana standards – with a big dinosaur scene. The Two Medicine Dinosaur Center is home to impressive fossils, including remains of a recently discovered dinosaur species, but what truly sets them apart is their dig program. Varying from half-day to five-day dig programs, attendees work alongside paleontologists to unearth a piece of Montana’s rich dinosaur history for themselves.

This area is also home to Egg Mountain, which became an important site in Montana’s dinosaur history after a Bynum local, Marion Brandvold, found the remains of juvenile dinosaurs. After showing her discovery to Jack Horner, a well-known paleontologist, Horner and his team unearthed 14 dinosaur nests. The original dinosaur fossils found by Brandvold can be seen on display at the Old Trail Museum in Choteau.

Continue along the trail through Central Montana for more locally discovered prehistoric treasures. The Upper Musselshell Museum in Harlowton features «Ava,» an Avaceratops skeleton that was the first of its kind, as well as American Indian artifacts from ancient bison kill sites. The Depot Museum in Rudyard is home to the «Oldest Sorehead,» a fully jointed fossil of a Gryposaurus found nearby. Chinook’s Blaine County Museum houses numerous prehistoric discoveries unearthed in the Judith River Formation, a fossil hotbed deposited in this region 75 to 80 million years ago.

The Fort Peck Interpretive Center and Museum features a full-size cast of a Tyrannosaurus rex fossil named Peck’s Rex™ that was unearthed near Fort Peck Lake in 1997. It remains one of the most complete fossils discovered in the world.

One of the most compelling communities on the Montana Dinosaur Trail is Glendive, with stops at Frontier Gateway Museum and Makoshika State Park. Today, Montana’s largest state park is home to hiking trails, stunning badland views and a chance to see fossilized remains of several prehistoric species, including Tyrannosaurus rex and Triceratops.

There’s also plenty of exciting events for all ages along the Montana Dinosaur Trail. Experience the 7th Annual Dino Shindig this summer at the Carter County Museum in Ekalaka. This family-friendly event attracts attendees from all over the world for fun activities and hands-on fossil digs. For an adult spin on dinosaurs, the Great Plains Dinosaur Museum and Field Station in Malta is hosting the Wine & Dino event with food, wine and live music.

About The Montana Office of Tourism and Business Development (MOTBD)
MOTBD markets Montana’s spectacular unspoiled nature, vibrant and charming small towns, breathtaking experiences, relaxing hospitality and competitive business climate to promote the state as a place to visit and do business. For more information, go to VISITMT.COM. 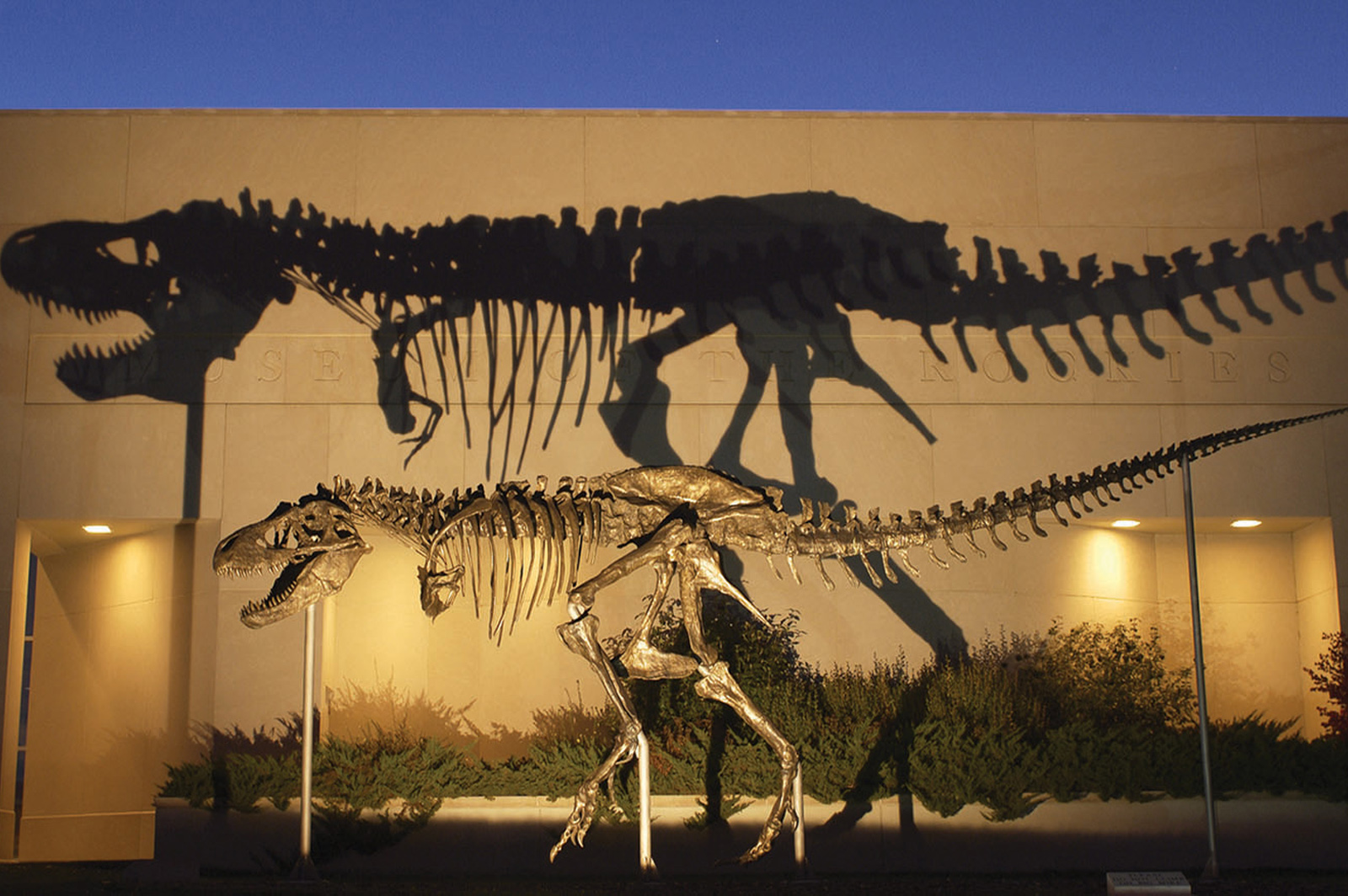 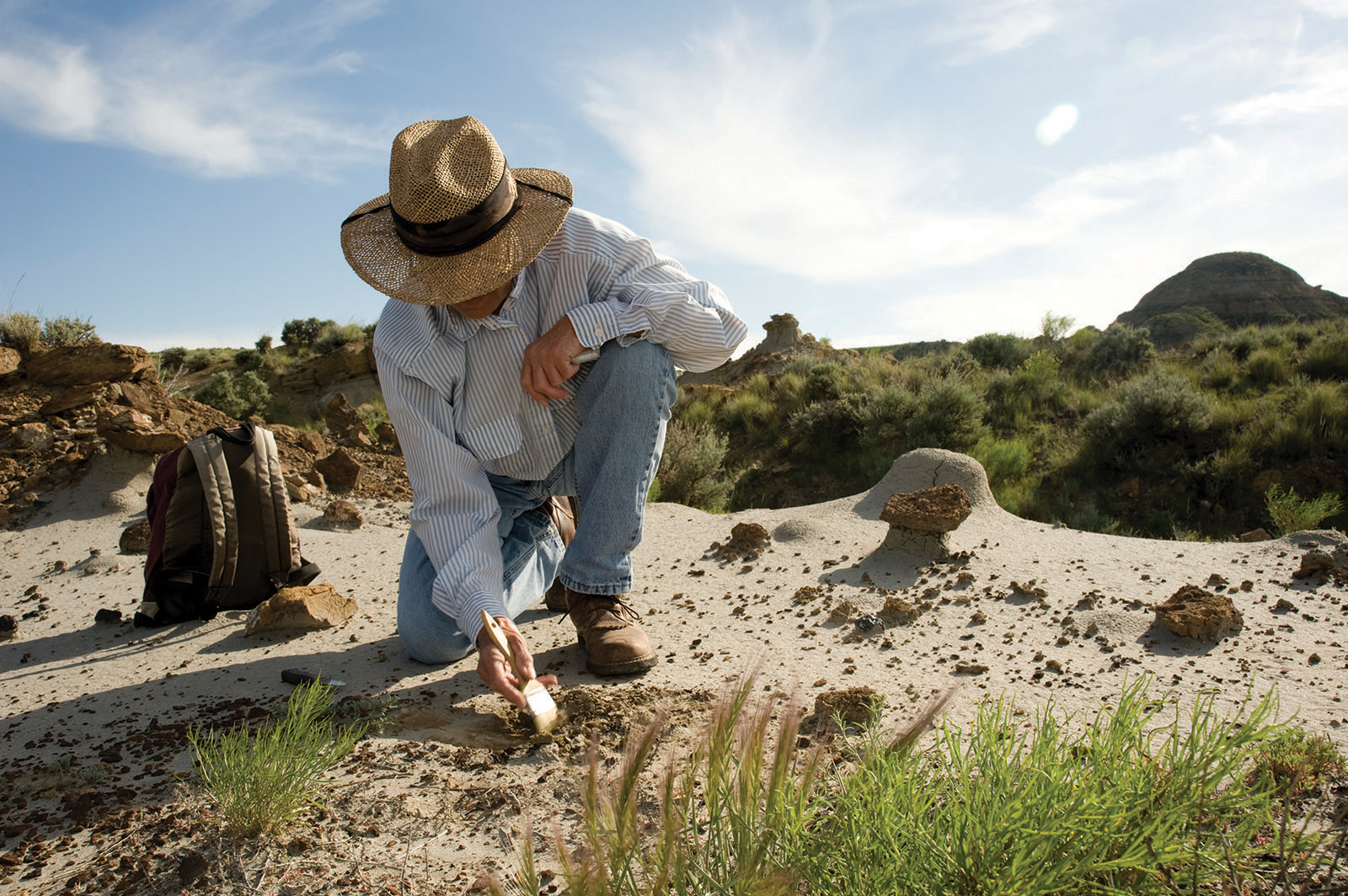 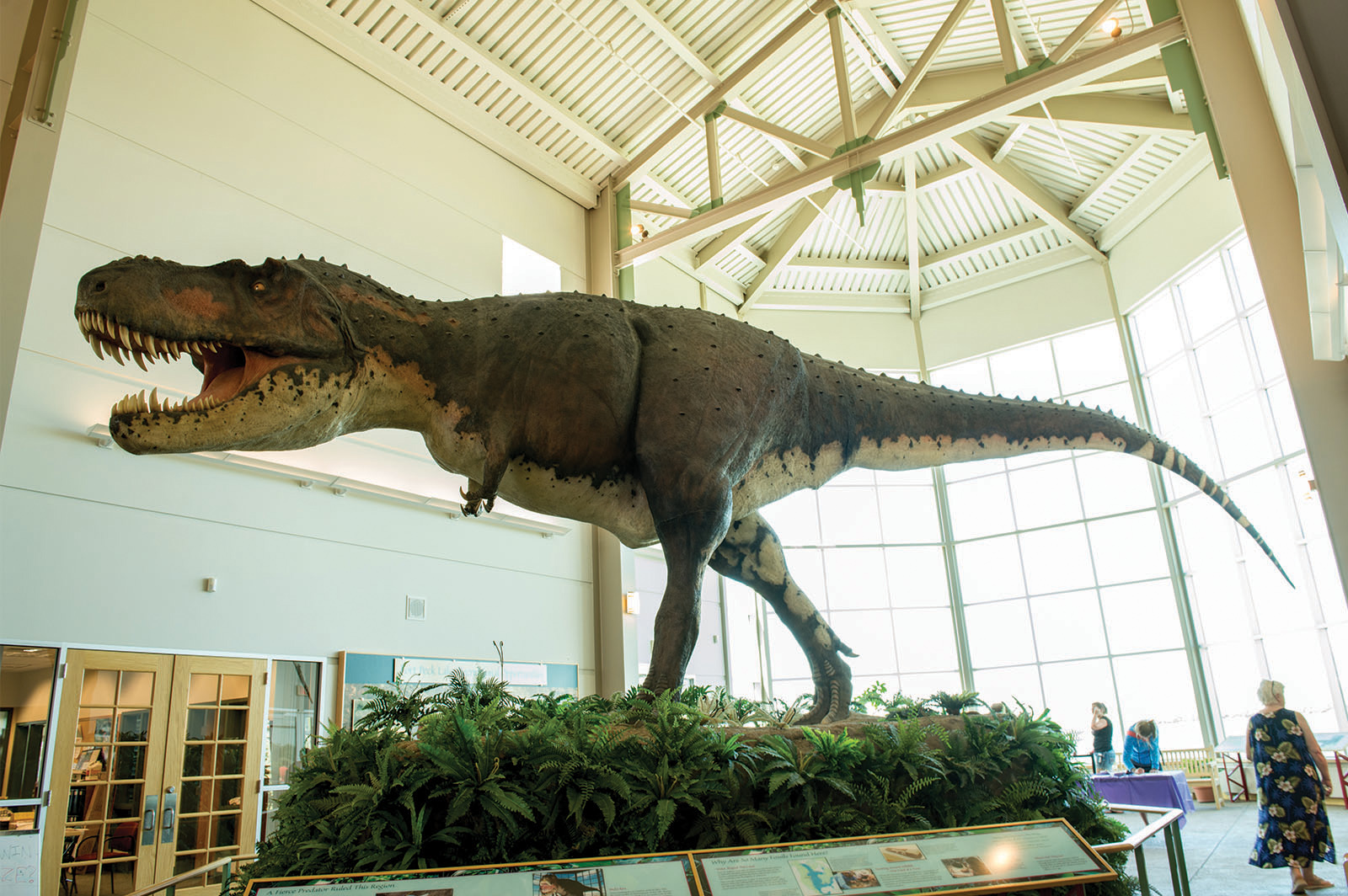